Although they look similar, dashes and hyphens are used very differently.

In traditional typography, a hyphen is half the length of a dash although in handwriting and often on computer keyboards they are the same size.

A hyphen is used if a word needs to be split when it reaches the end of a line to avoid “spilling over”. This is more common in justified text: 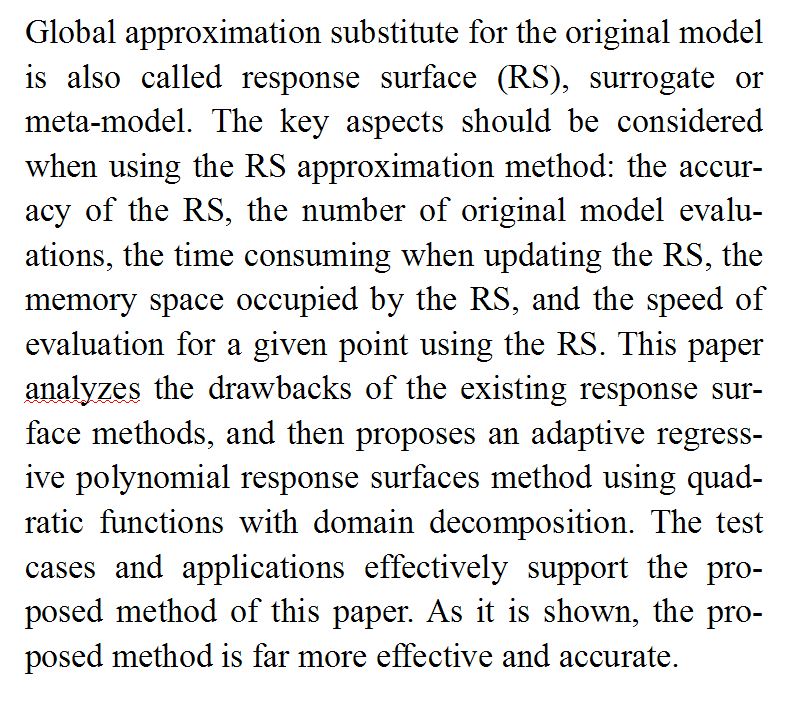 In this example above the fully justified text means that some words need to be split when they reach the end of the line to avoid them spilling over. They’re split using a hyphen placed at the end of the most appropriate syllable‏‎. Note that with modern word processors and printing techniques they are used less because words within a line can be spaced very accurately to avoid them.

Hyphens are also used to join words together which are normally separate; they are used to represent a new concept. This in turn can generate a new word known as a compound word. For example:

The Italian-American community of America.

This simply uses the two separate words Italian and American to create a new compound word to talk about the concept of being an American with Italian roots.

The status of compound words is changing. Initially two words will often be used together to describe a single concept. As its use increases it can start to appear in hyphenated form and finally, it may drop the hyphen all together and become a single word.

She recorded a voice over for a radio advertisement this morning.

I’m going to do some voice-overs for radio later.

He’s doing so many voiceovers these days he doesn’t even go to proper auditions.

Dashes are used to separate off part of a sentence. In a way they work in an opposite manner to brackets:

We use dashes – and here’s something very important you should take note of – to give more important information.

So while brackets minimize extra information, dashes emphasize it. They are used to give some sudden, perhaps unexpected, but important information.