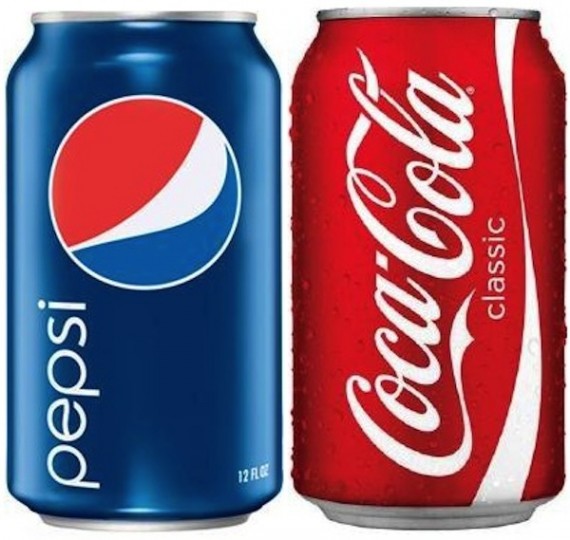 There are hundreds of examples of false friends between pairs of languages. Here are just a few.

In French, an affluence is a crowd of people; thus a French speaker might understand the phrase they displayed their affluence completely erroneously.

In English, the word canine refers to dogs; in Finnish the word kaniini refers to rabbits.

False Friends in the Classroom

As a teacher it is often worth making a collection of false friends you come across; this will help you identify potential problems in the classroom before they arise and also act as a study aid for your students.

The same false friends tend to crop up again and again and to try and avoid errors they need to be dealt with individually and specifically with each class as they arise. It is sometimes useful to use the students’ MT in the classroom to help explain the difference here; certainly you will need to make the students aware of what a false friend word or phrase means in their own language and then in English.

Once the false friend has been pointed out and noted by the students, you can create a set of exercises to check the meaning. For example, multiple-choice exercises where the students must select the correct meaning of a phrase or choose the correct synonym. By looking at what the students do here you can see if they need more work and practice in learning the meaning of specific English words which are false friends to their MT.

False friends are often similar in spelling but not necessarily exactly the same. If a word in one language looks identical to a word in another language then it is an interlingual homograph‏‎.

Interlingual homophones‏‎ on the other hand sound the same but have different meanings (and more often than not, different spellings).

Note that homophones are more often than not extremely or very similar rather than identical.

Vocabulary – an overview of vocabulary in TEFL

TEFL Course – learn how to teach English as a foreign language