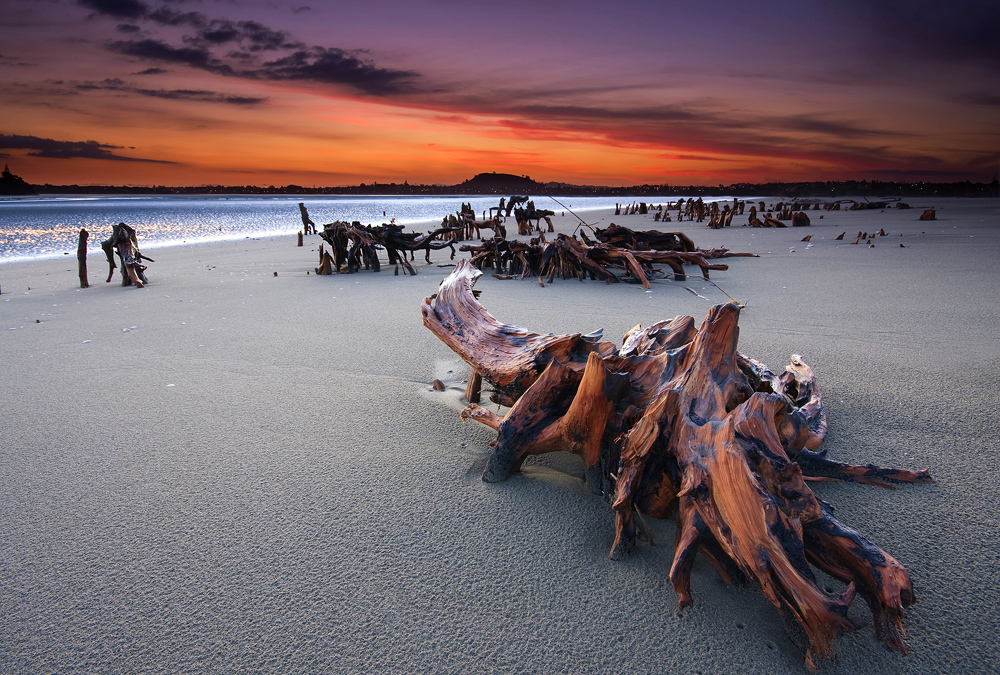 New Zealand is a beautiful island country in the south-west Pacific Ocean. It is notable for its stunning countryside which is often used for film locations such as Lord of the Rings. It is a well developed country ranking high on comparisons of life expectancy, civil rights, personal safety‏‎ and such like.

The population is about 4.3 million, a quarter of whom live in the largest city, Auckland which is also the main center for English language teaching.

English teaching is found in the state schools but importantly also in private language schools which are regulated by a government agency (the NZQA). Many students are short term coming over for a few months stay in an English speaking country to learn the language. Because of its location, many students are from Asia.

English language teaching in NZ is well organized with associations for both schools and teachers which hold conferences and seminars and generally promote the industry as well as offering professional development and networking for teachers and school owners. TESOLANZ has teachers from both the private and public sector and can be a useful source of information for teaching.

There is a year round demand for teachers, although this rises slightly from November to February (i.e. during the hotter winter months). Unlike many other countries, NZ often looks for teachers for short term contracts to look after study groups coming for one or two months.

Pay is not generally very generous but adequate for accommodation and basic living expenses.

The usual qualifications to teach in NZ are a CELTA or similar. Some schools will also accept other TEFL certificates such as the ICAL TEFL Certificate but you should check with the individual school to find out what they will accept.

The competition for jobs is quite high so the more qualifications you have, the better. Also, additional experience in other areas can be helpful as students often come to NZ to take specialized English courses such as English for Tourism and so on. If you have qualifications in this area this can sometimes help secure work.

To work in NZ you will have to either have a NZ or Australian passport or hold a visa allowing you to work in the country. It is VERY unlikely that you will get a school to sponsor you to teach there unless you possess strong qualifications and experience which make you an outstanding candidate for the job.

If you are under 30 you can get a working holiday visa, however, but check with your local NZ Embassy to see if you qualify for this as it varies depending on which passport you hold. This allows a certain number of people from different countries to come to NZ and work for a short amount of time. It works on a quota system.