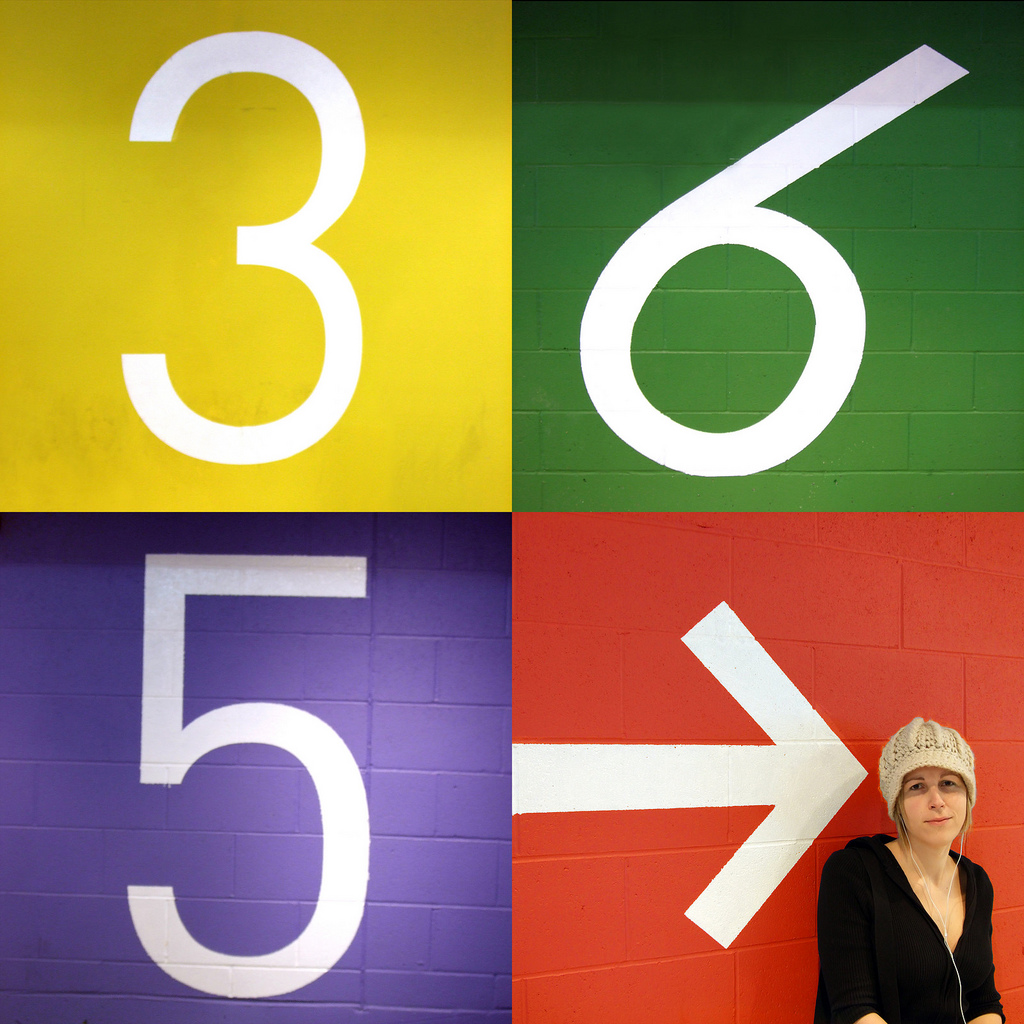 Numbers are classified in grammar into two main groups: Cardinal and Ordinal.

Numbers serve as adjectives‏‎ in that they modify the noun which follows, e.g.

There are young people here.

There are many people here.

There are six people here.

Note that in a sentence such as:

There are thirty here.

the number is still an adjective but the noun is assumed:

There are thirty [people/biscuits/houses] here.

Note that some grammars class numbers as determiners‏‎ or quantifiers‏‎.

We use cardinal numbers to answer the question, how many?

We use ordinal numbers to answer the question, in which order?

the first person to arrive

Tim was the second child.

Kathryn Parr was the sixth wife of Henry the Eighth.

To create an ordinal number, just add -th to the cardinal spelling:

In writing, we can use a shorthand of

As a cardinal number, 0 has several different forms:

It is also a special case in that it does not have an ordinal version.

When we deal with a smaller number than 1, we use either fractions or decimals:

Roman numerals are used in select cases, notably in titles and sometimes as year dates. In titles we add a the between the title and the number:

Exceptions are cases like Word War II which is said as World War Two.

In writing we can use either digits:

or we can spell out the number:

Good style guides suggest you should use a word at the beginning of a sentence but, if the writing is informal, you can use a digit inside the sentence.

* The asterisk is used to show this is an error.