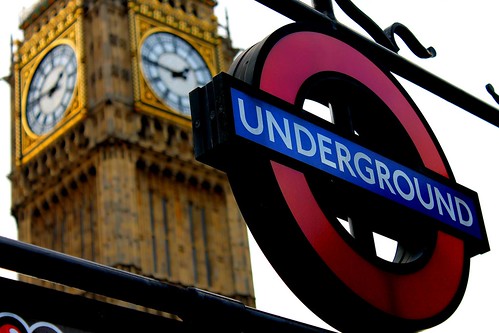 The United Kingdom or UK (comprising England, Wales, Scotland and Northern Ireland) is the home of English and TEFL‏‎ schools abound here catering generally for small groups of foreign students in the country for a few weeks taking a short course. There are additionally some courses offering English to immigrants and private lessons can often be found in this area.

Often the schools are located in the more touristic areas, notably London, Bath, Edinburgh, Brighton and so on. However they also exist in all areas of the country from rural villages to the industrial towns of the north.

The UK tends to be a highly competitive market for EFL‏‎ teachers and although there are quite a few schools you will generally require:

In some cases schools will also look for a PGCE‏‎. If a teacher has plenty of experience then the qualifications may well be overlooked.

In addition, because the UK is part of the European Union‏‎ it is generally quite hard for non-EU citizens to find work teaching English there. The majority of teachers are by default British or Irish and many have worked abroad for several years before returning home to teach.

Pay varies greatly; as a rough idea the current rate for a summer teaching position is about £300 ($471 USD, €373) per week with about 30 hours teaching involved.

Full time jobs throughout the year are less easy to find, however there is plenty of short-term Summer work available.

A typical class will be a multinational group of teenagers. Teaching will be for a few hours in the morning followed by a field trip in the afternoon to which you may well be expected to attend. In a competitive market schools are now offering more diverse and bespoke packages tailoring English to their students: English with Golf, English with Wine Tasting and so on. Some jobs will also be residential.