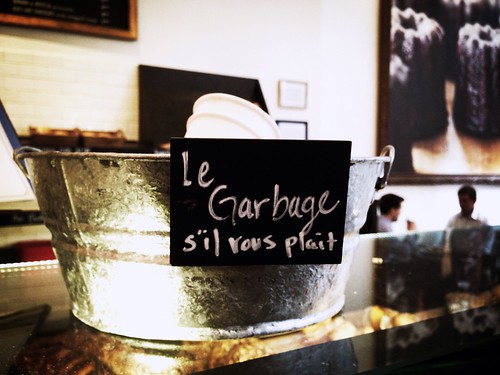 Until recently English was all but banned in universities in France and only English language courses and visiting dignitaries were allowed to use it.

But now the French government is about to lift restrictions and allow English to spread into teaching. In reality many universities already use English to teach various subjects (notably science) but this was previously done behind closed doors and everyone pretended it didn’t happen.

However, some French academics are up in arms about this all.

“Non!” they cry. They don’t want to see the French language sink below an onslaught of English. They look to the North, South and West and see countries like Germany, Spain and Switzerland where local languages have all but disappeared to be replaced by English.

Will allowing English in French universities signal the end of French as we know it?

No, it won’t. But you can’t tell some people that no matter what language they speak.