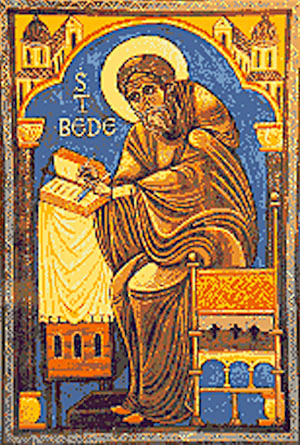 This page describes the typographical conventions we use in the Grammar Guide and generally on the ICAL TEFL site.

This is a grammar example.

Following common convention, ungrammatical sentences are marked with an asterisk:

* This is grammatical not.

Note that In some grammars‏‎ (although not ours) you can also see this shown as strikethrough:

In cases where there is doubt over whether a sentence is grammatical or not, a question mark is used before the sentence:

For examples of structure or syntax‏‎, we use this format. The curly brackets show a grammatical term (e.g. a part of speech or sentence part, etc):

The three men + smiled
He was running

Note that sometimes we’ll use the + symbol, other times not; this depends on the circumstances and what we want to highlight. Likewise we will put in bold words or phrases to be noted.

If a word is shown normally (i.e. without brackets or other formatting) then it must be used as is; if there is a choice of words then they’re separated with a slash:

He had gone
We have seen

To show the base form of a word which needs to be conjugated or declined or otherwise inflected, we put it in round brackets:

Note that this is the same as putting the full list of possibilities separated by a slash:

If something is optional it’s in square brackets:

To show a more general term, we use italics:

He replied, “Never again!”
She said, “I will survive!”