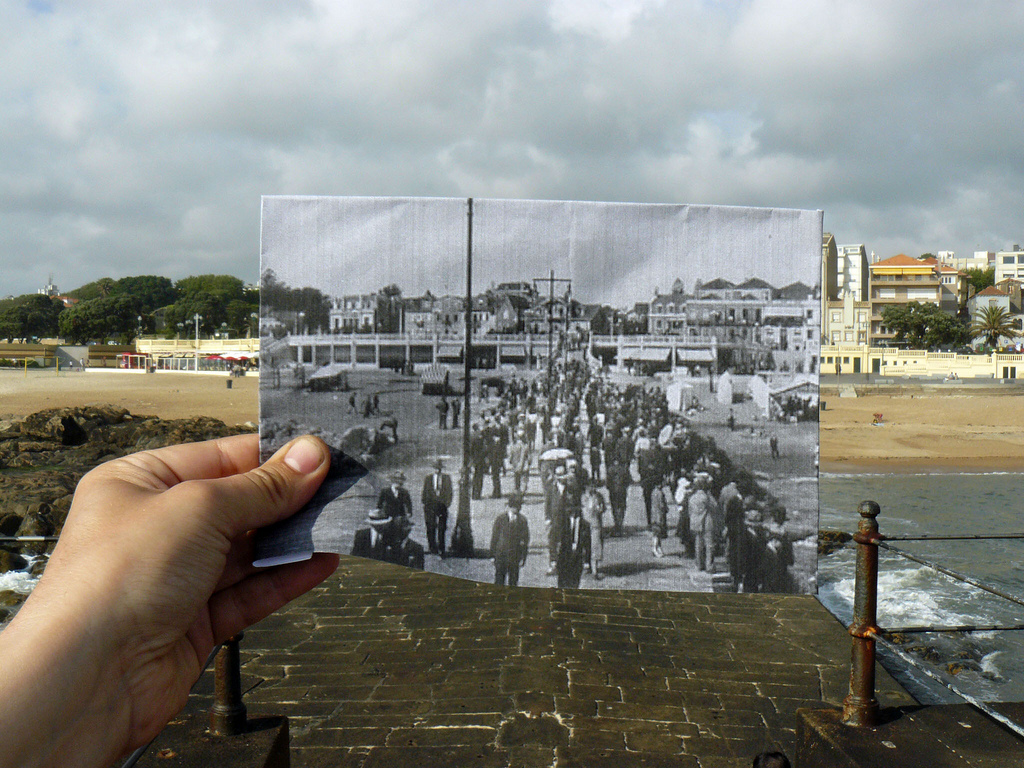 The phrase used + infinitive is often confusing for learners of English. This article explains what it is and how we use it.

Here are typical uses of the phrase:

I used to live in Toronto.

I have an idea he used to go out with Nicole Kidman.

You can see that the phrase used + infinitive describes a situation in the past which is no longer true; these are habits or general situations.

Often it’s followed by an update on what the situation is now.

I used to live in Toronto, but now I live in Montreal.

The Olympics used to be about sport, now they’re about money.

used + infinitive is usually followed by the present simple tense:

She used to work for McDonalds but now she works for Burger King.

He used to be in the Army, but now he is a teacher.

Grammatically speaking it is the past simple‏. The phrase has no present or continuous form. (If we want to describe situations and habits in the present we use the present simple‏‎ instead as above.)

Note that used + infinitive suggests things have changed from the past; it’s not used simply to describe the past. There is little difference between using the past simple and used to when we describe past habits and situations:

They used to live here.

Used + Infinitive vs Be Used To …ing

There is often confusion between used + infinitive and be used to …ing. For example, compare these two sentences:

I used to get up early.

I am used to getting up early.

In the first example we have used used + infinitive:it denotes a habit in the past. However, in the second example when we have

this means something different. It means we are familiar or accustomed to something.

I used to get up early, but now I get up late.

I am used to getting up early so it doesn’t bother me any more.