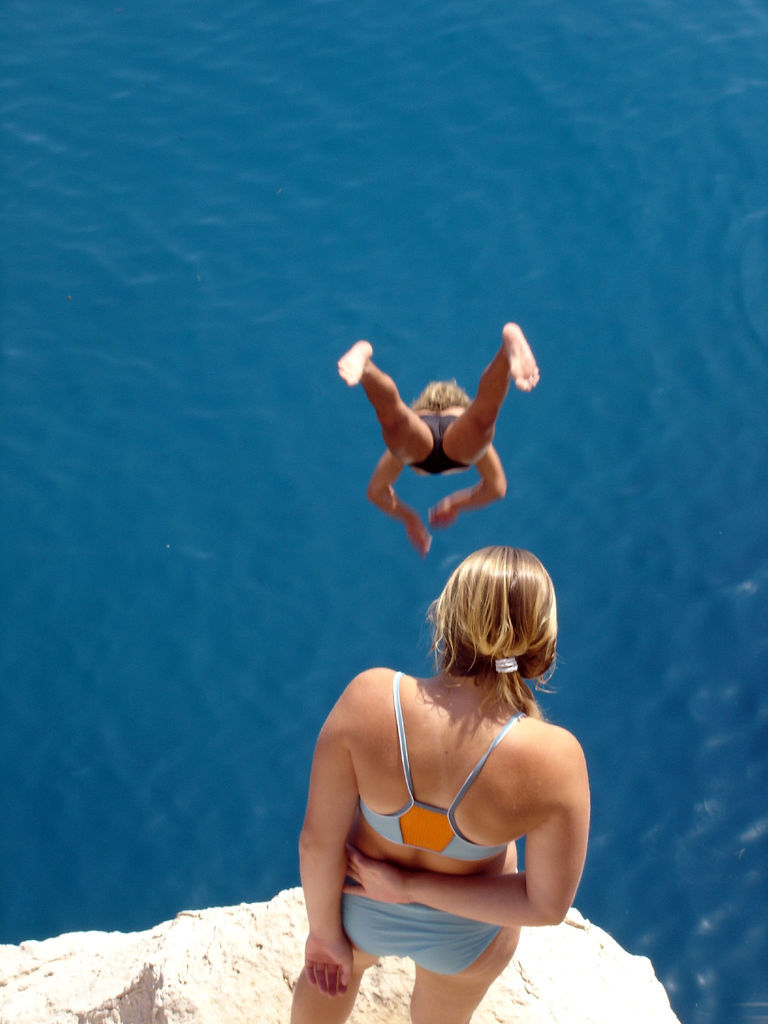 Croatia is a beautiful country in central/southwest Europe in the Balkans. It has a population of about 4.5 million with Zagreb being the capital and largest city (pop. 800,00).

After the breakup of Yugoslavia and the Croatian war of Independence, the country was internationally recognized in 1992. The economy since the war has slowly recovered and nowadays Croatia is a popular destination for tourism and has a growing international business sector.

There is a high demand for teachers right now in Croatia.

State schools in Croatia teach English and some classes use English as a medium to teach other subjects. This means that English teachers are in slightly less demand than countries where English is not taught so strongly in state schools. However there is a very strong demand for English for Tourism‏‎ and Business English‏‎.

Contracts‏‎ are usually for the academic year (which runs from October 1st – June). In private language schools pay is around €600 ($758 USD, £483) per month but the cost of living is quite low so this is enough to live on (although not extravagantly).

Accommodation tends to be quite expensive and could take up to half the monthly wage. It is also quite difficult to find in many places so you should try to get the school to organize this for you.

Visas and the EU for Croatia

Most tourists can enter the country for up to 90 days. However, to work you need to organize a visa before you enter the country. The school should be able to help with this. If you are already in the country you can still get a working visa if you find work (although again, the school will have to help you with this).

Note as well that Croatia recently joined (in July 2013) the European Union‏‎ which means that non-Europeans will find it difficult to secure a working visa.

On the other hand, being in the EU also means that there is a strong demand for English as the country hopes to have greater business ties with the EU and English helps this. Thus the demand for Business English is thus quite strong and if you have experience in this field it will help a lot in getting work.

Croatians are generally regarded as warm and friendly people; teachers have respect here and classes will be formal and hard working.