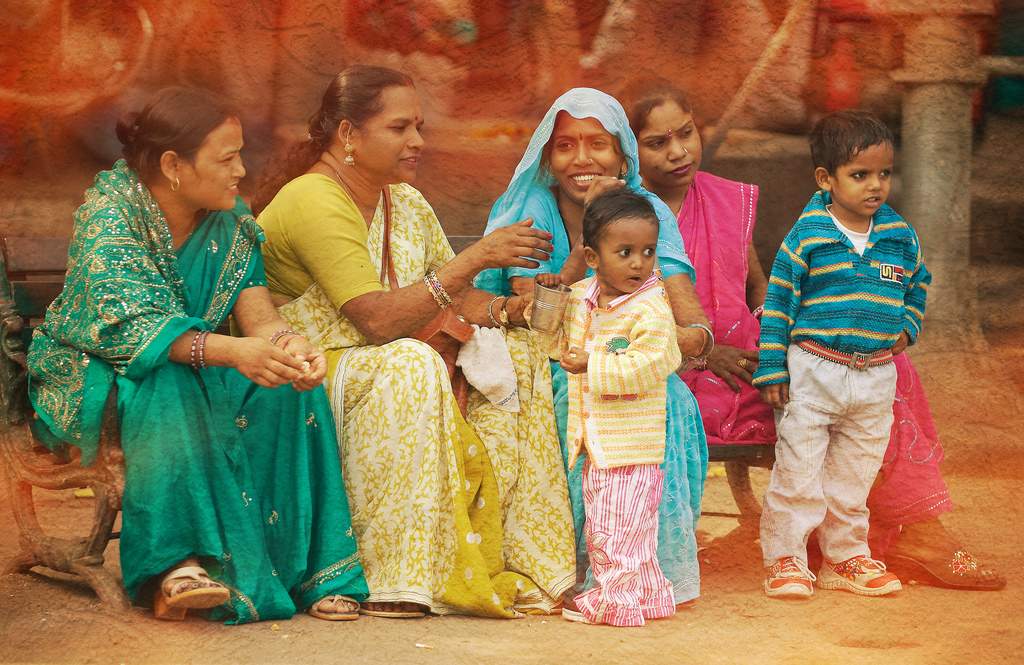 India is the largest democratic republic in the world with a population of just over 1.2 billion people. The official language of India is Hindi with the second official language being English. However, there are a many regional languages (numbering millions of speakers) and especially in smaller cities and towns neither Hindi nor English can be heard.

Although there is a good demand for English teachers jobs tend to be poorly paid with few resources. A few volunteer positions are available and time spent in India is unforgettable time.

Some work is available in state schools.