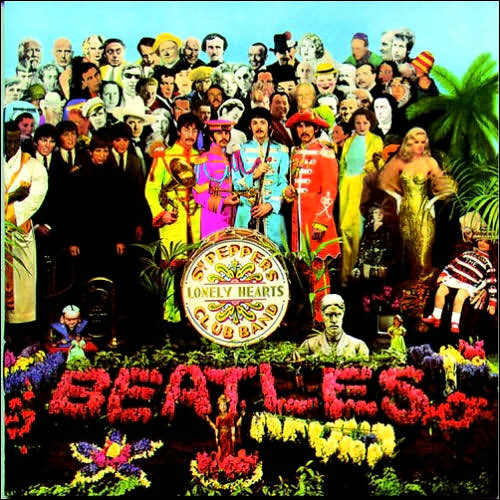 The past simple verb form‎ is used to talk about events in the past; it’s often used to tell a story.

He walked into the room and looked around. There was a knock on the door. He opened it and saw…

I woke up. I got out of bed. I dragged a comb across my head…

In general we use it to talk about an event which started and finished in the past:

In 1588 the Spanish Armada sailed for England.

We make the past form of regular verbs‏‎ by adding -ed to the infinitive. There is no change for the third person singular‏‎:

She walked to the supermarket.

They laughed at the joke

If the verb ends in a stressed vowel‏‎ + consonant then double the final consonant:

If the verb already ends in -e then just add the -d:

If the verb ends in consonant + -y then take off the -y and add -ied:

Irregular verbs follow no simple rule to make the past simple form. Each irregular verb has its own past simple, and these can only be learned by heart, for example:

Grammar Foundation Course – for a thorough grounding in English Grammar