TEFL/TESOL in the Philippines 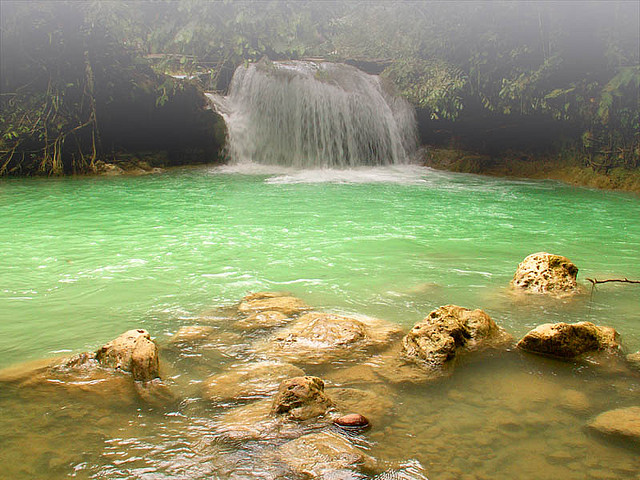 The Philippines is a country in Southeast Asia in the western Pacific Ocean. Its location on the Pacific Ring of Fire and its tropical climate make the Philippines prone to earthquakes and typhoons but have also endowed the country with natural resources and made it one of the richest areas of biodiversity in the world. An archipelago comprising 7,107 islands, the Philippines is categorized broadly into three main geographical divisions: Luzon, Visayas, and Mindanao. Its capital city is Manila.

With an estimated population of about 92 million people, the Philippines is the world’s 12th most populous country. An additional 11 million Filipinos live overseas. Multiple ethnicities and cultures are found throughout the islands. In prehistoric times, Negritos were some of the archipelago’s earliest inhabitants. They were followed by successive waves of Austronesian peoples who brought with them influences from Malay, Hindu, and Islamic cultures. Trade introduced Chinese cultural influences.

With great ethnic diversity, there are estimated to be over 170 different languages used in the country with Filipino (a variant of Tagalog) and English being the official languages.

This being the case, there are many local English teachers working in the Philippines and so demand for foreign native speakers is not high. Occasionally there are jobs in more remote areas, however.

In recent years the level of English has declined in the Philippines and the demand for teachers has risen, especially in the rural areas. In the cities you may well find yourself teaching students from South Korea or Vietnam‏‎ in your class.

The most likely place to work is a private school teaching General English‏‎ or Business English‏‎. Pay is not great and tax runs at about 25%. With the cost of living being slightly higher than surrounding countries such as Thailand or Vietnam.