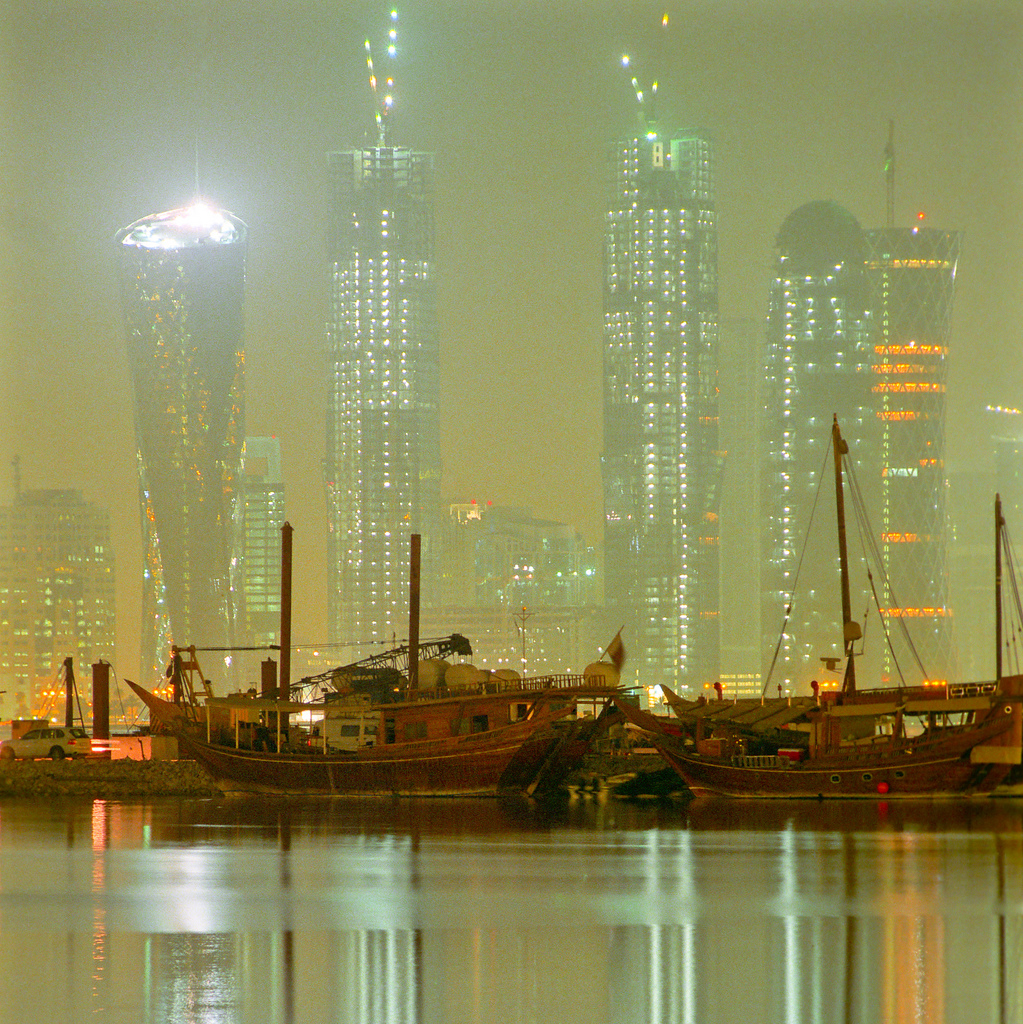 Thanks to its large oil and gas fields – it possesses more than 15% of the world’s proven gas reserves – Qatar is one of the richest countries in the Gulf region.

Qatar is an emirate with a small population largely made up of foreigners from South Asia and other Arab countries, who come to work in the local petrochemical industry. With this industry being heavily male oriented a large percentage of the expatriates are men, making the sex ratio in Qatar 1.88 males per female!

Oil money funds an all-embracing welfare state. Many services are free or heavily subsidized, including education. Every child benefits from free education from kindergarten through to university.

With international businesses and a large population of ex-pats, learning English is important to Qatar, however, in recent time there has been a more concerted effort to increase the learning of Arabic‏‎ and Qatar University have made moves to turn courses over to Arabic from English.

There are many private language schools in Qatar as well as international schools that teach in English catering to the expat population. Some of the foreign institutions with centers in Qatar include Berlitz, Linguarama, and also the British Council‏‎ are prominent with centers teaching English in Qatar. In just as strong demand as English classes, private lessons are also very popular.

The country has one university, the University of Qatar, and a number of higher educational institutions. Additionally, with the support of the Qatar Foundation, some major American universities have opened branch campuses in Education City, Qatar.

Although traditionally there is a preference for native English speakers from the UK (Qatar was a British protectorate until 1971) most nationalities are accepted.

The best time to look for work is January then again September.

To teach in Qatar you will need a work visa. This is linked specifically to your employer who will help you with the process. Sponsorship cannot be transferred until an employee has worked with the original sponsor for at least 2 years and has been granted a release letter by that sponsor.

To leave Qatar and travel abroad you will then need an exit permit which again your employer will be able to provide.

Recent legislation has been passed for certain sectors wherein the work visa is no longer linked to a specific employer, but that is not yet the case for teachers.