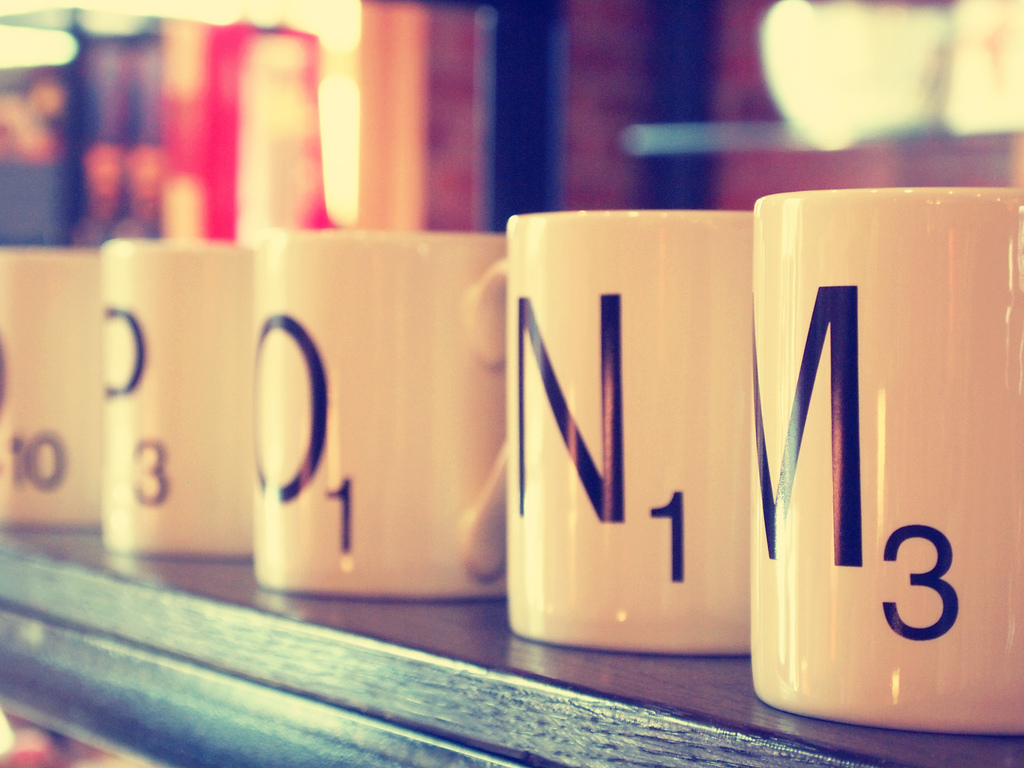 Spelling is the order in which letters are put to make up words.

Many languages have phonetic spelling, in other words, each letter represents a certain sound, however in English this is not the case. An English letter can have many different sounds.

For example, the letter c can be pronounced:

The spelling of an English word depends very much on its linguistic origin. English is primarily derived from the Greek‏‎, Latin and Germanic languages and the diverse spelling of English reflects this.

Another reason for the confused state of English spelling is tied up with the history of the language and printing.

On this last point, when publishing began in earnest in England there were major differences in accents between one region and the next and printers often wrote phonetically in the way they spoke, thus different printers wrote the same word in a different way.

This point is perhaps most explicitly seen now in the different between American and British spelling where huge distances between the two cultures meant them developing in slightly different directions. Interestingly often the spelling (and grammar) of American English‏‎ is older than that of British English.

Unlike many other languages, diacritics (accents and so on) are rarely used in English. Mostly these are imported words – often from French – and it is increasingly common for the diacritic to be dropped. Thus whilst it is common to see crêpe in French, in English it may well be written as crepe.