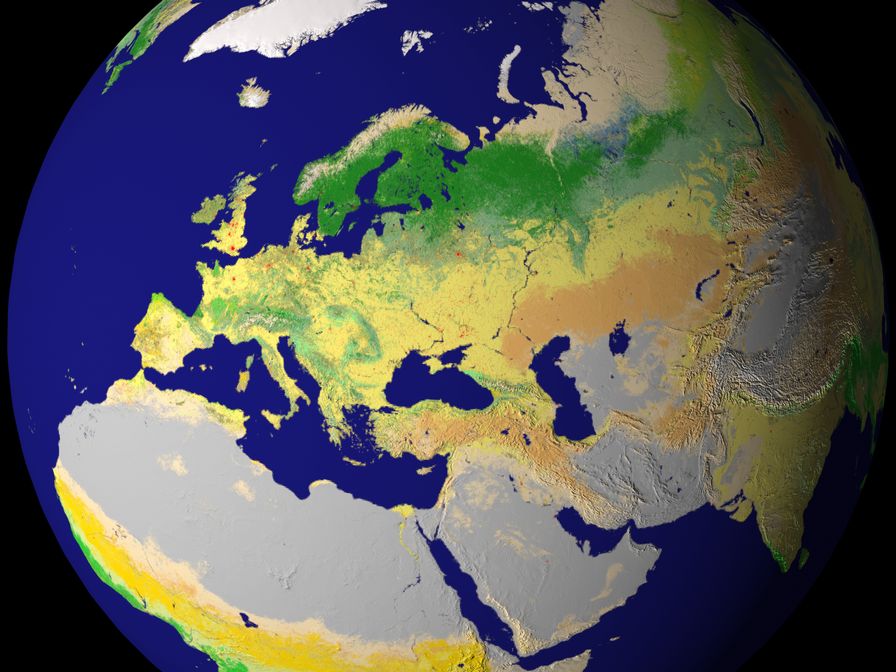 Europe, for TEFL‏‎ teachers, can be divided into several distinct areas. These sometimes overlap. For a list of individual countries and the TEFL situation in each of them, see below.

In other words, the United Kingdom and Ireland‏‎. There is a demand for English teachers here, mainly dealing with short-term groups of foreign students who come for a short course to learn English. Usually jobs are filled by experienced and well qualified teachers.

One of the most important areas is the European Union. This is a most of Western Europe (excluding Switzerland) and increasingly countries in Eastern Europe. For teachers the most important implication is that, to all extents and purposes, you need to be a citizen of the EU to work in the EU. This means that most of the native English speaking teachers here are from Britain or Ireland and it is very difficult for non-EU citizens to get a job here unless they are very well qualified and experienced or are married to a local.

See the main articles, Teaching English in the European Union‏‎ and Teaching in the EU for Non-Europeans.

This has been the traditional starting ground for new teachers for decades. Spain‏‎ and Greece‏‎, and to a lesser extent Portugal‏‎ and Italy‏‎, have provided the first teaching experience for thousands of teachers.

With the recent economic crisis these countries have suffered greatly and it is becoming increasingly harder for teachers to find work here; while Turkey‏‎ is still going strong here, many are now looking to Asia for a first teaching experience or, if they are staying closer to home, Eastern Europe.

In Scandinavia there is very little demand for teachers while in Germany‏‎ and France‏‎, Austria‏‎ and so on there is demand but it tends to be very business oriented and also looking at experienced and well qualified teachers. This is not to say newcomers can’t work there but competition tends to be a lot higher for work.

This is the new start up in terms of English teaching. Since the collapse of Soviet Russia countries here have begun to look to the West in terms of business and friendship and this means an increasing demand for English teachers. It is becoming increasingly popular and the general feeling is that this need for teachers will grow.

The following countries are usually accepted as being part of Europe.

Note that politically often Cyprus and Turkey are regarded as being part of the Middle East; for the purposes of this list we regard them as part of Europe, especially as they are part of the European Union.