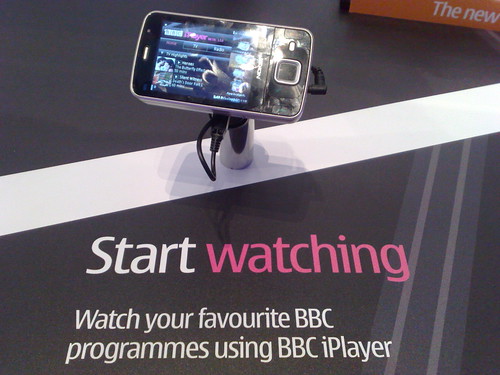 Sometimes living in a foreign country can be lonely but one way to keep in touch with home and get a little light relief is to watch On Demand Television (or Catch Up Television) on your computer. It’s the perfect way to keep up with current affairs back home as well as your favorite television shows while you’re living and teaching on the other side of the world.

Quite simply On Demand or Catch Up television allows you to watch TV program from back home wherever you are in the world.

Another alternative are streaming sites (see below).

How On Demand TV Works

Most major television channels have websites where they allow viewers to watch recently broadcast program. These “catch up” services vary with some channels offering almost all their programs online whilst others offer just highlighted programs or clips. Some channels offer the program for just a few days, others for many months.

This means that if you have a computer and a decent internet connection you can watch a program from your home country even if you are overseas.

Although there are several IP spoofs on the market, perhaps the most well known and most efficient is Hide My Ass which costs about $80 USD (€63, £51) per year. This will allow you to connect to pretty well any country’s television network website and view the content there. Setting up the IP spoof is very easy and simple to do and well worth it if you are living abroad and don’t want to miss your favourite TV shows from back home.

Note, since late 2015 Hide My Ass is not functioning with the BBC in the UK and many users are complaining about problems with speed and its overall efficiency. You might want to look at other solutions now.

One further advantage of using an IP spoof is to get around internet censorship. Some countries routinely block certain websites for political purposes so whilst you might be able to freely read various sites in, say, the USA you might find those sites restricted in, say, China. Using an IP spoof will often get around these issues.

The list below gives the major channels for each country and where you can find their catchup service.

Streaming sites effectively just broadcast television channels over the internet. Sometimes these are less popular (read rubbish) channels but some streaming services offer good quality sites as well. One of the most popular is Filmon which offers many American and British channels for free. (There is a paid version which offers channels in HD.)

Filmon can be viewed either through a browser or through an app so it can be seen on a laptop or iPad, smartphone, etc.