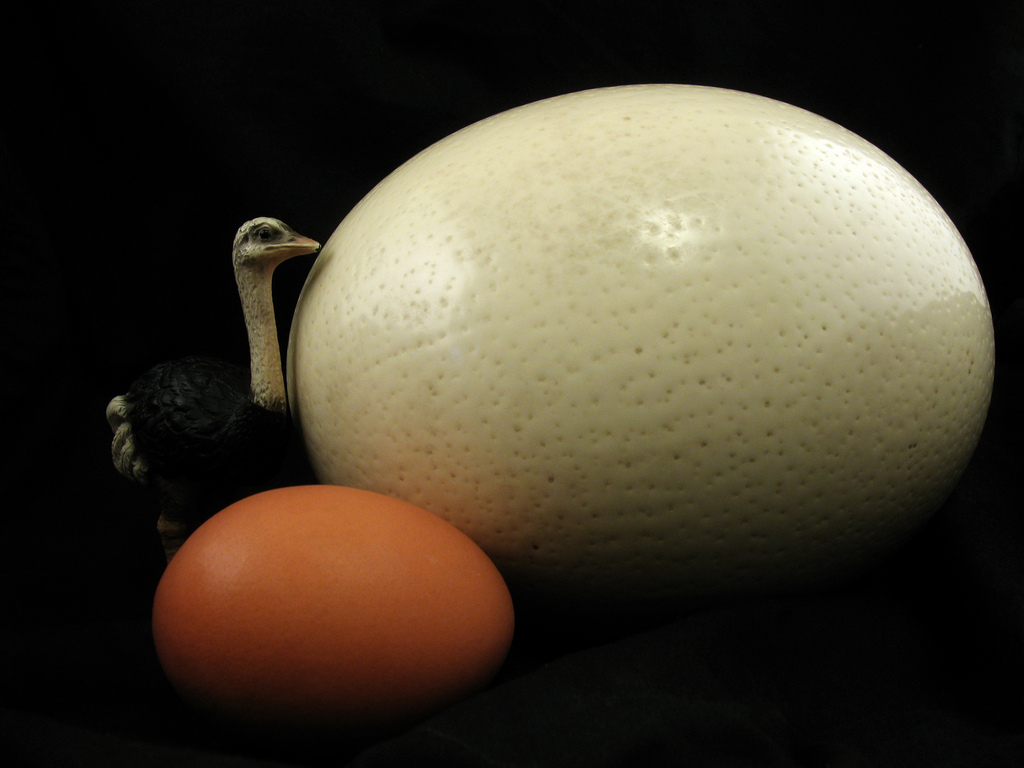 To compare the property or quality of two items we can use the comparative form of adjectives‏‎ and adverbs‏‎.

The comparative form of most monosyllable (1 syllable‏‎) and disyllable (2 syllable) adjectives and adverbs is made by adding –er to the adjective.

The comparative form of trisyllable (3 syllables) and polysyllable (more than 3 syllables) adjectives and adverbs is made by using more (or less) before the adjective or adverb.

I don’t know a more influential man in town.

She should dress more tastefully.

(See below for exceptions to this rule.)

The second term of comparison (when there is one) is introduced by the subordinating conjunction than followed by the item the first one is being compared to.

He is taller than me.

We are more efficient than a machine.

She is prettier than her mother.

The shops in this neighborhood are less fashionable than those in the city center.

As mentioned above, in general we add -er to 1 or 2 syllable words and more to 3 or more syllable words. However, this rule is often broken and we can see plenty of examples. This table below shows a comparison concordance‏‎ for the two terms gentle and more gentle.