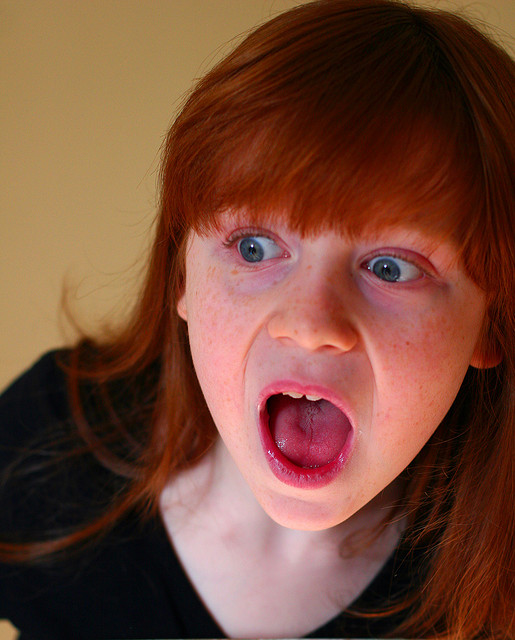 Guest blogger Timothy Wright explains what happened when he got the class to grade themselves.

It’s not as crazy as it first seems and it’s something which makes a difference. In a good way. And I know because I just tried it.

Let’s take my class last year. I was preparing them for the First Certificate in English‏‎ exam and part of that includes a writing exercise. I told my class they were to write a story for homework which began:

It was a cold night and as we walked along the dark and lonely road, we began to get worried. Just then, we saw the headlights of a car slowly approaching…

So, what happened? Well, come the next lesson I collected the homework and took it home to grade. Some stories were good, some were bad. Some had loads of errors, others didn’t. I made some coffee and spent an hour grading the class work and then went to bed.

The next lesson I handed them back and I saw almost all the students find the grade on the paper, either smile or grunt at what they saw, and then stuff the paper into their bags. What happened to it next I have no idea.

So then I asked myself: What did the students get out of this?

And the answer I came up with was: Not a lot!

But a few weeks ago I tried something very similar but very different.

I gave out the homework as usual: Write a story beginning with… And then, exactly as before, in the next lesson the class arrived with their homework all ready for me to grade.

This time, however, I sat them all down and told them they had fifteen minutes to grade their own work there and then. They could also use my big red pen to give themself a final grade: A+ to E-. (I’m nice like that.)

At first they didn’t quite know what to do but as I went round and prodded them a little (figuratively, not literally) they got the idea. They started to go through their work and judge it. I noticed several students begin to check the work and then correct a few of their own errors which before they hadn’t even seen.

And then they started to give grades. One or two inevitably wrote A+ and handed it to me with a grin but I just nodded sagely and suggested they take a second look which they did.

Finally I collected the papers and took them home. Surprisingly the grades they had given themselves were pretty close to what I would have given them. Except, of course, many had also circled spelling and grammar mistakes as well.

So what did the class get out of the homework this time round?

Well they looked at it more closely and analysed their own work. In an exam situation this is vital as a few minutes checking can make all the difference. If we continue to do this then they’ll get into the habit of checking themselves and of course this can’t be a bad thing.

But there’s something else going on here.

They judge themselves. They look at their work and say that it is worth – in their eyes – a certain grade. If I tell them that a paper is worth B- then they can rationalise the grade and tell themselves I was being mean or something similar to justify the grade. But if they grade it themself then they are completely responsible for what happens and this makes them more involved in the learning process.

There is one further step, however. My job now is to raise their expectations and encourage them to move up. Today a student might give themself C+ but next week I want them – justifiably – to give themself a B.

Timothy Wright is an English teacher based in Madrid, Spain. He enjoys new ideas to try out with his class and when he isn’t thinking up strange new activities for the classroom he does jigsaw puzzles.