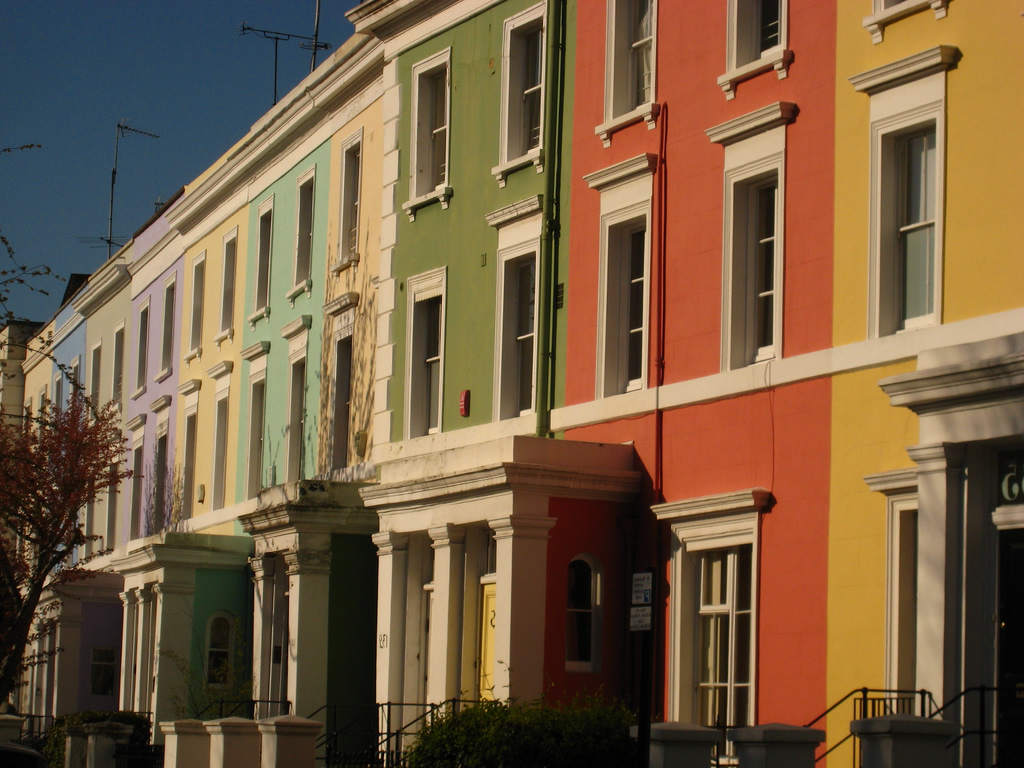 This is a simple way of Teaching and Practicing the Past Continuous‏‎. I’ve used it several times with my (small) classes and it provides a method of practice where students can see the use of the past continuous‏‎.

Prepare a large sheet of paper; in the middle draw (or photocopy/paste) a picture of a row of houses or an apartment block. Around the edge of the paper paste pictures of different people involved in different household activities, e.g. washing, brushing teeth, watching tv, etc.

Explain to the students that the time frame is yesterday evening and this is what was happening in the street. Begin yourself by pointing to the first and second characters and saying something like:

While Jane was playing the piano, her mother was cleaning the house.

You may want to write up on the board the structure of the sentence‏‎ and explain it. Along with this you can work with the class in eliciting examples of words we use to join the clauses: while, when and so on.

The next student must begin with the last clause‎ you said and add a new clause, saying something like:

While her mother was cleaning the house, next door Mr Jones was watching television.

And round it goes until there’s nothing left to say!

A further exercise can be used to contrast the use of the past continuous with the past simple‏‎. Point to the first picture and show a possible interruption:

While Jane was playing the piano, her friend knocked at the door.

While her mother was cleaning the house, the telephone rang.

And round it goes…