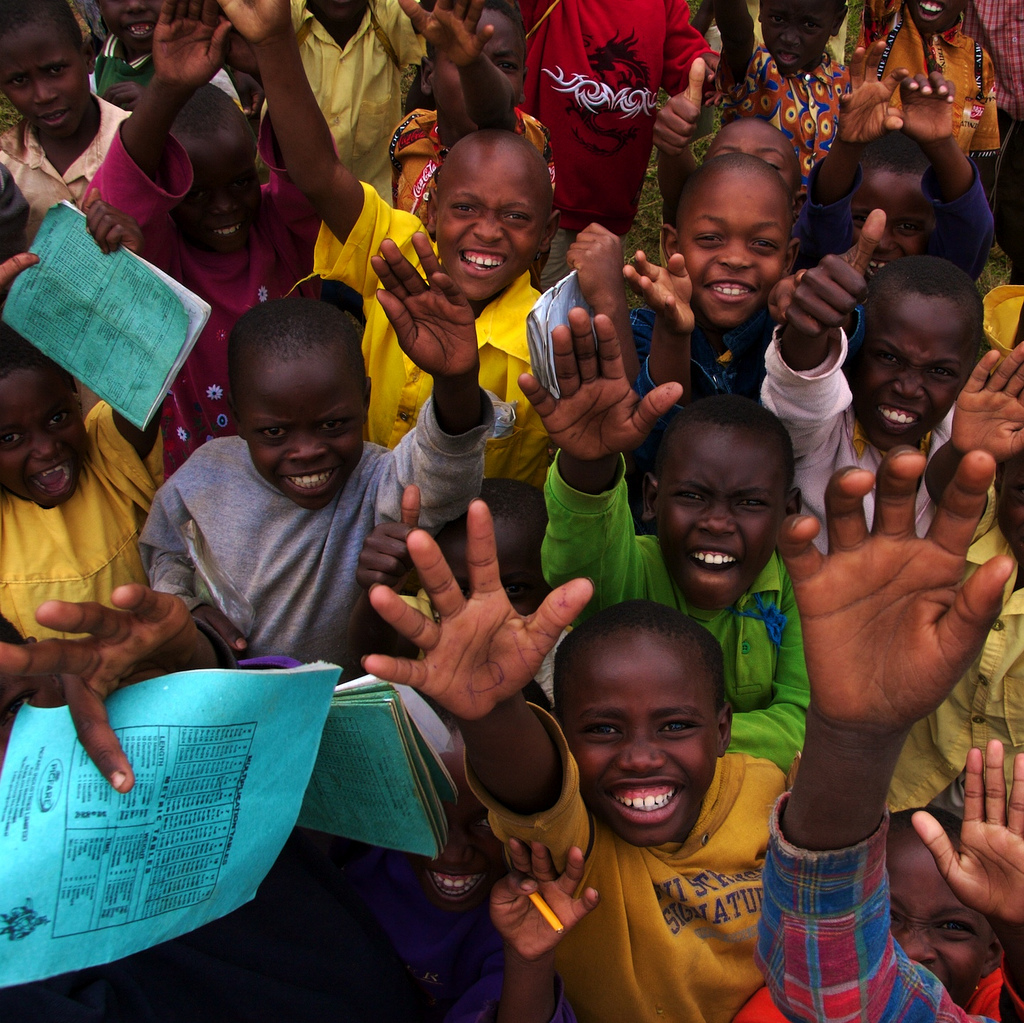 With 52 ethnic groups in Uganda, each with its own dialect, English‏‎ has been for years the official language of instruction in all school years.

In major multicultural urban centers, like Kampala, the capital of Uganda, English is the medium of instruction in schools, with students being taught one local language as a subject as well.

However a government policy introduced in 2007 has brought about a further linguistic divide between rural and urban centers.

The idea behind this policy is that children can pick up foreign languages more easily if first grounded in their mother tongue. Linguists at Makerere University who studied the issue maintain that learning in a foreign language at age six or seven – when many children start primary school – makes the subject matter sound very distant and so learning English becomes a double task – the child is trying to learn the language and at the same time trying to appreciate the knowledge the teacher is giving on each subject.

However despite the pedagogical motivation offered, this curriculum has been enforced only in rural areas, where admittedly the level of literacy has increased in the last 2 years.

Differences in teaching between rural and urban centers have made parents in rural areas concerned that the system favors children in town schools who continue to learn in English.

These concerns are understandable. Children in poor rural schools already have a poorer command of English, one of the reasons they have consistently performed badly in national exams. Instead children in urban areas live in an environment that enhances their competence in English; being in a multicultural community, children from different ethnic groups often speak English both at school and home. They often have access to English-language books, newspapers, radio and television. In contrast, their counterparts in rural areas can only practice English during school hours.

Linguists at Makerere University believe the real problem has more to do with a fundamental lack of English-language teaching resources in schools than the practice of teaching in the local dialect and they hope that the National Curriculum Development Center will start soon allocating more funds to acquire and distribute instruction materials in rural schools.