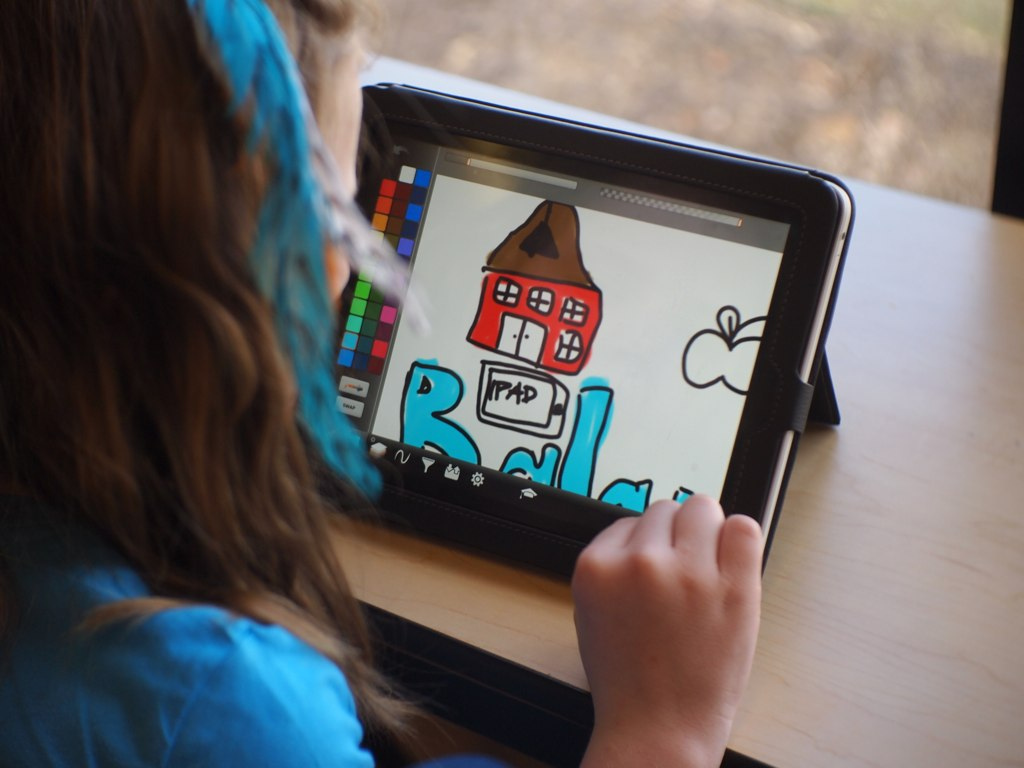 CALL or Computer Assisted Language Learning is using computers in the classroom to facilitate learning. In general, CALL is used as an adjunct to traditional teaching rather than a replacement (much like video has been used in the past).

While in the past CALL was usually just about using a computer program in the classroom so that students could practice repetitive tasks like filling in blank spaces with the right verb form, these days the internet has taken over and become much more dominant.

These days CALL can generally be divided into 3 main areas:

Looking more widely at CALL it is also about setting up and developing a CALL mentality in language schools and brining technology from the realm of geekdom into the classroom and staffroom.

One side of CALL is known as Computational Linguistics. This uses the power of computers to analyse language in various ways. A classic example is the way in which dictionaries‏‎ are now compiled. Whereas before this involved a team of individuals who trawled newspapers to see which words were being used, now computers do this job in a fraction of a time.

This has led to the rising use of corpora – large collections of texts which can be analysed. This has allowed us to produce, for example, word frequency lists and more accurate descriptive grammars (as oppose to the somewhat artificial prescriptive grammars of the past).

The ICAL CALL Certificate Course – a thorough grounding in CALL for TEFL teachers.