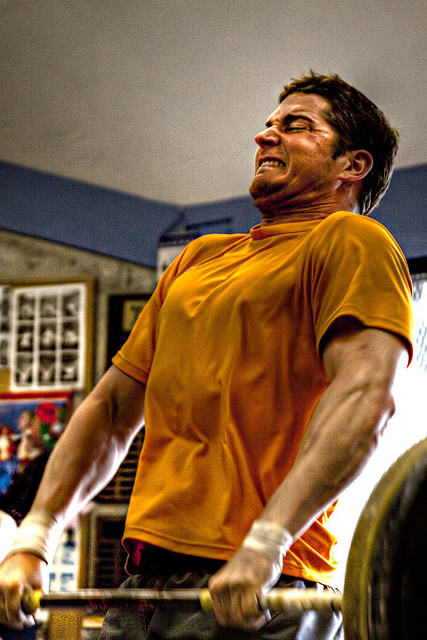 The basic and most common intensifier in English is very.

An intensifier can be used not only to increase (↑) but also to decrease (↓) the emotional impact an adverb has.

↑ He is extremely angry.

↑ He is scarily angry.

↓ He is quite angry.

Intensification can also be achieved by using negative words, mainly adverbs again, to intensify positive meaning. These include:

You are awfully kind.

She worked terribly hard at this project.

What an insanely good idea!

The intensifier, quite, has different strength in American English and British English. In AmE it is similar to very whilst in BrE it is less strong and closer to fairly.