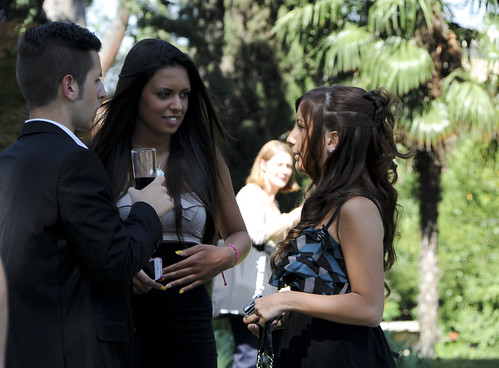 International Schools are generally schools based in one country but which use a curriculum and teaching methods from another country.

For example, in most countries of the world you will find schools which teach all subjects in English, with British teachers, with a British style uniform, based on British school structure, and which run exams overseen by British exam authorities. These schools – often just one or two per country – are often based in the capital city of the country.

Often the students at international schools are the children of diplomats or international businesspeople and often there are considerable fees to be paid for their education. On the other hand, once students have completed their exams at these schools they are often easily eligible to attend universities in the “home country” without having to take extra exams or get their qualifications matriculated or converted.

Teaching at an International School

Pay is sometimes either all or part in local currency. It is usually quite good but of course international schools have a high reputation when it comes to teaching standards and generally employ only well qualified and experienced teachers.

Generally speaking, the first International Schools were set up in the second half of the 19th century. They were often established to cater for the children of foreign diplomats or businessmen. Thus throughout most of the British Empire where the centers of government were established you would find international schools running very much along the lines of traditional British schools.