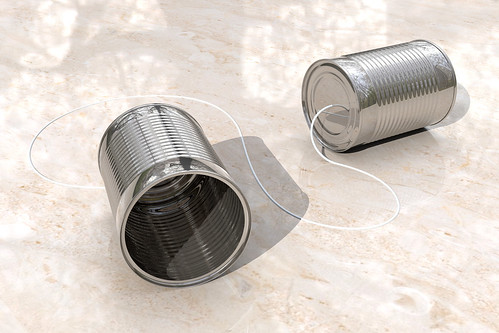 Pronunciation Snake is a simple game you can use to have your students practice particular pronunciations. It’s especially good for those problems that a particular class might have in similar sounds. It can be used with both words and single sounds.

For example, some students find it difficult to distinguish between the /b/ or /p/ sounds. This activity will help give them practice with this.

The first step is to go over the sounds in class with the students. Talk about the problems; explain, give examples and let the students practice. Basically cover the topic well. The activity can then be used as a final bit of practice to this.

Get the students into 2 lines leading back from the whiteboard to the back of the class; at one end of the line is the writer with a marker pen, at the other end is the feeder. You stand between the two feeders.

Get the two feeders to come to you and simply tell them a word which they should not have a problem with. The feeder then tells the next student in their line and that student passes it on and so on until the word reaches the writer who must write it down on the board. Check that it all looks ok. Since you’ve given them a simple word there should be no problems with this.

Once the students are familiar with the process you can start making things more difficult. For example, you can give minimal pairs to the feeders who must pass them on.

Both words, of course, have to be written up on the board in the correct order.

There is no rush with this game, the students can ask for clarification from the student before them and encourage them to think carefully about the words and say them carefully, too.

Voiced and Voiceless in English Pronunciation